I think this is a topic of great importance but mostly ignored by this forum, in comparison with a flood of purely technical, minuscule, very detailed, RW-centric issues.

When any new set of rules, like GDPR, comes to life, many (if not most) web developers get pissed, because they see them as a set of complications (if not blockades) on their path.

I say, security is not that complicated, if treated not as something to comply with, but rather something to strive for. Make it an inseparable part of website development – at an early stage. Complicated is cleaning up the mess after a security breach which shouldn’t happen in the first place. So, start with getting a SSL certificate for your website (free) from Let’s Encrypt (many hosting companies provide that as part of their service). I suppose, this is obvious for all of us. What’s less obvious is the fact that getting a SSL certificate is just the first step towards making our sites safe and secure.

Luckily, every one of us can now have a guide to creating and maintaining safe and secure websites, for free – compliments of EDRi (European Digital Rights).

In addition to that, I’d suggest for everyone to subscribe to security news feeds, like Naked Security and/or Krebs On Security. These are recommended not only for web developers but for every person that ever uses Internet. Here are some links for RSS feeds:

And how to take advantage of these security news feeds? If you are not using a RSS-reader yet, I recommend to download and install one. My favored one is Net News Wire (requires macOS 10.14.4 or newer). Here’s a review of that reader on CSS-Tricks.

P.S. There is also a “Privacy Framework” guide issued by the US government’s NIST (National Institute of Standards and Technology) agency. This Framework is purely instructional and voluntary to follow.

The article describing the NIST Privacy Framework can be found here: 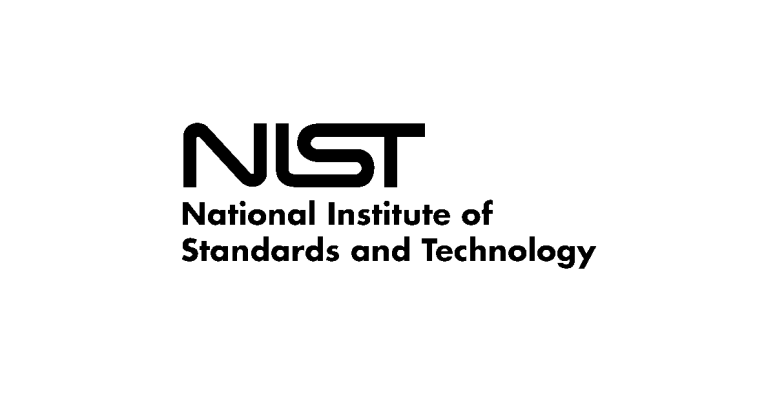 NIST’s new privacy rules – what you need to know

How do you ensure you’re compliant with privacy regulations? NIST has released a Privacy Framework to help you get your house in order.

Even though they’re not the same at all, they are related. Security is often used to keep things private.

Because security tech, like encryption, is used to protect our private information, people often swap one for the other, muddle them together, or just treat them as the same thing.

Personally I find tackling one at time makes understanding a bit more manageable. Both together is biting off more than my brain can chew

Did you know that Stacks has it’s own privacy and security APIs?

And I’m not talking about our https website or online store with SSL. No, this is an API that stack developers can use to secure the updates to their stacks AND a separate API that lets developers hide their proprietary private information.

A number of Stack developers came to me a few years ago worried that their hard work was being copied by other unscrupulous developers.

To discourage copying Stacks uses simple public key encryption. The Stacks public key is included in the API. Developers encrypt their stacks using this key. Since only Stacks has access to the private key, only Stacks can decrypt them.

A very negative way to look at this is that it keeps nosey folks from peeking where they probably shouldn’t.

More realistically, the suspicions and anxieties between developers can make it hard to be friends with other developers. It was really hurting our developer community.

Adding a layer of encryption lets developers stop worrying about each other so much.

Why Not Use SSL?

You might wonder why Stacks doesn’t simply use SSL like the web?
Well, of course, we do use SSL too, if the developer’s update server has SSL.
But SSL is not a panacea. SSL ensures that no one else can see the info as passes through the internet. And it also ensures that if Stacks contacts https://elixirgraphics.com that they’re not talking to someone else masquerading as Elixir Graphics, or some hacker using the same WiFi at Starbucks. SSL is good for those things.
And that’s all a good start – but it doesn’t solve many of the other challenges of keeping a stack update safe. Adding our security and privacy layers on top of SSL gives us:

If you’re a developer and you would like to learn how to keep your stack private or secure your updates, you can read more about it on the secure stack api pages on GitHub. There is a walkthrough of the entire API, simple command line scripts for generating public/private keys, example Php to use on your update server to sign and verify updates, and quite a bit more.

If you have questions, feel free to stop by the Slack group and chat.

This topic was automatically closed after 35 hours. New replies are no longer allowed.