Looking for a Stack to handle back end order taking at new restaurant..ideas?

I was approached to develop something cross platform so waitresses could use their tablets or phones for gathering orders at a small new eatery. Seemed a intranet run website would fit the bill with the waitresses just loading a browser, hitting a server I’ll set up and storing the orders on a small server. I’ve not developed anything this in depth with RW so I’m asking for any insight available.

There is quite a bit, potentially, to something like this. None of it is, to my mind, a very good fit for Rapidweaver however, because RW is primarily a front end tool when the emphasis on that front-end is to be found in design/content rather than custom functionality.

What would I do? I would, as a minimum viable product, be thinking about a (for example) Java Spring Boot or Go Web Services or even a Python Django back end being driven by a bunch of client agnostic API’s.

A nice separation of concerns type model would then be possible where the back and front ends could be logically de-coupled allowing features to be built, tested and implemented with minimal impact and manageable dependencies on each other.

Front end could be a full on App or a web UI which could allow the servers to select the table, the order in that ‘batch’, the running total of the bill, even the specifics about which customer, in which seat ordered what and when. A simple front end could be selections from a table with buttons. A more sophisticated implementation could be where the up to the minute menu contents might be pulled down from a menu API on the back end thus providing a single persistence layer to ensure data freshness across all the clients that implement their menus using that API/endpoint. That data could be controlled by a restaurant manager client with the ability to edit. Whether data driven custom app or web client, on the front end, it will probably come down to pushing and pulling HTTP APIs while implementing, more or less, states and models,

Back end could be just about anything, but something like Java Spring (Boot) might be ideal, Go makes web services a walk in the park and you also have Pythons Django and Flask, if thats your thing. Each have nice and easy SQL/NoSQL integrations and loads of potential for nice looking bill generating integrations. Remember that there is no reason why these frameworks could not also host your RW built front end - but would you want to?

You would probably want a different client for the kitchen - something that can tickertape or dashboard, compartmentally, the order views. It might be nice to include kitchen workflow feedback meta in that client to allow kitchen to set states for ‘order accepted’, 'order being prepared, ‘order ready’ – all that type of stuff would enrich the server client workflow (such as menu refreshes when something goes off the menu) and catch useful analytics about how long things are taking and other potential workflow or consumer data.

I’m not aware of anything in Rapidweaver, specifically, that would be a good fit for this in the sense that you would not need to write some of the code, but I could easily be wrong as I have not used RW for a few years now and I’m probably out of date … and I may be overthinking what you are trying to do anyway.

Don’t see RapidWeaver being the tool of choice for something like this.

There are a number of Restaurant tools already out.
http://tabletwaiter.com/index.php or https://www.waiterio.com/#home Might be a starting point to look at.

If you really wanted to do it in-house then something Filemaker would probably be better.

I will say you did go deep there. Ha. No, the guy isn’t hiring me for all the extras that could be done, only to get the staffs orders to the kitchen and help them generate a check for the customer. More may come later, but this is my focus for now. Still you’ve given me lots of food for thought. Thank you!

This would probably get you most of the way there.

I agree rapidweaver would not be the tool I use for this. I suggest filmmaker pro and distribute it as an IOS app. really doing this in RW.

Before you use FileMaker etc. just check this Service: 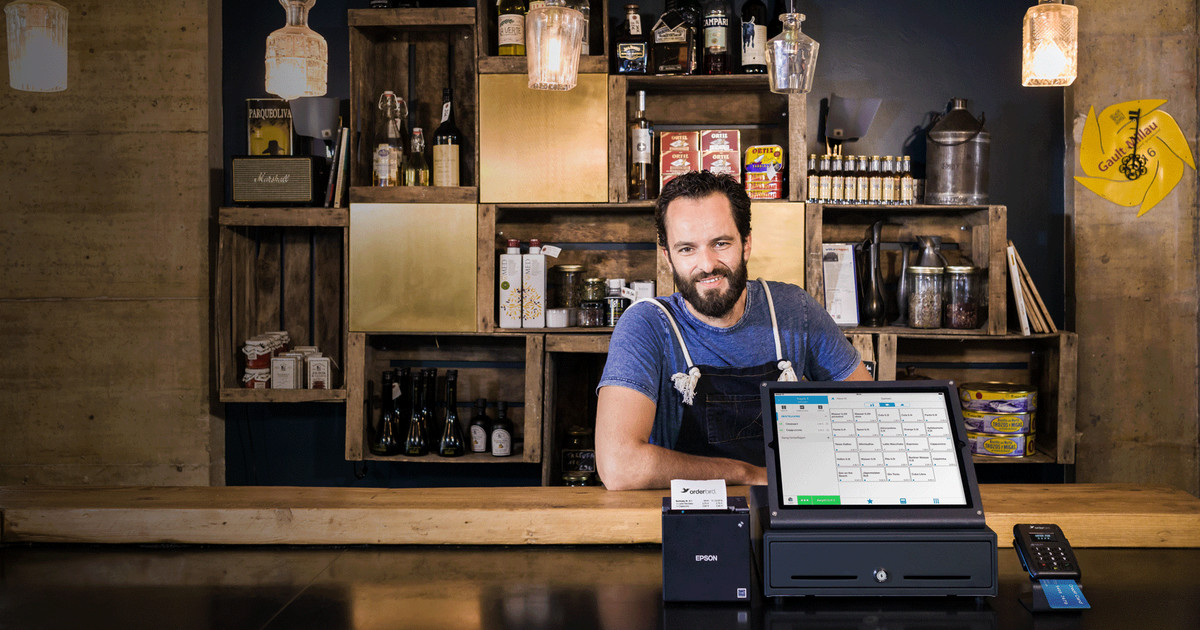 No.1 iPad POS system for the hospitality industry | orderbird

The no. 1 iPad POS system from orderbird ✅ for every type of hospitality ✅ easy to use ✅ control from everywhere. Try it now!

It should give you all you are looking for.

In my opinion it might be wise to guide the client toward one of the many restaurant centric solutions available off the shelf. If one wished to create a custom solution, and has no “deep” programming experience perhaps a visual programming platform like bubble would be a good fit? I’ve recently discovered bubble and am excited about it as I learn.

You don't need to be a coder

Bubble introduces a new way to build a web application. It’s a point-and-click programming tool, entirely without code. Bubble hosts all applications on its cloud platform.

Worth mentioning that bubble seems to have a strong community of developers already well versed in the platform, and many pre-made templates to jump start a project. Here is one such “developer”. 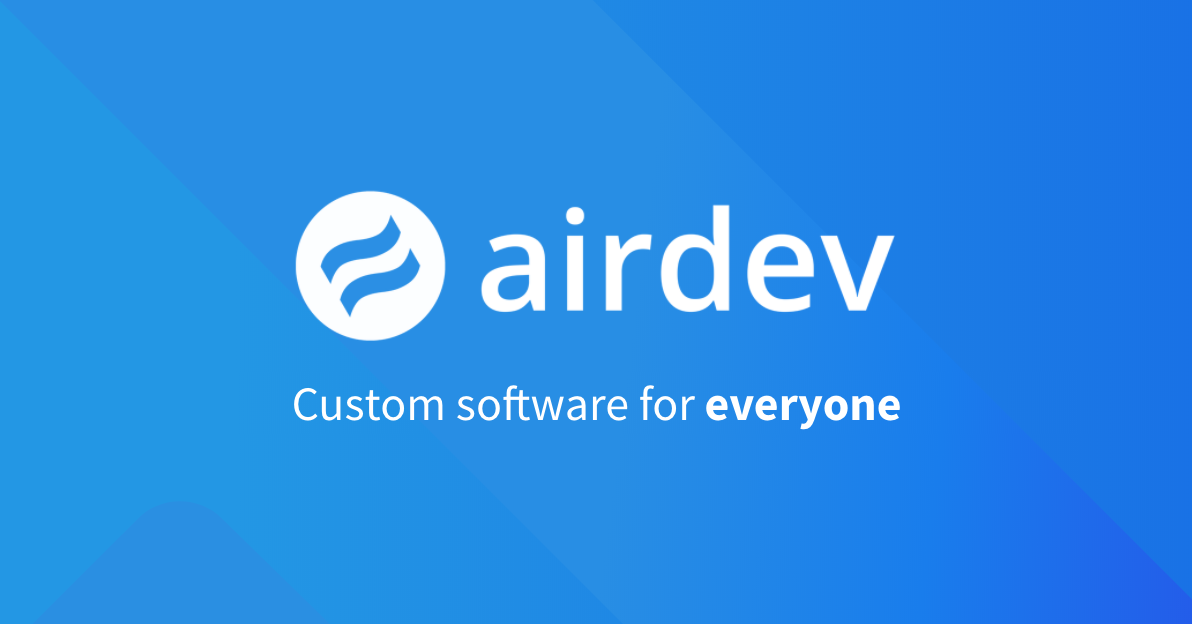 AirDev - custom software for everyone

Our radical new approach delivers amazing custom web and mobile applications at a fraction of the time, cost, and headache of traditional developers. Find out how.

Bubble sounds interesting except that it hosts all apps on the net. What I’m building will be Intranet only.